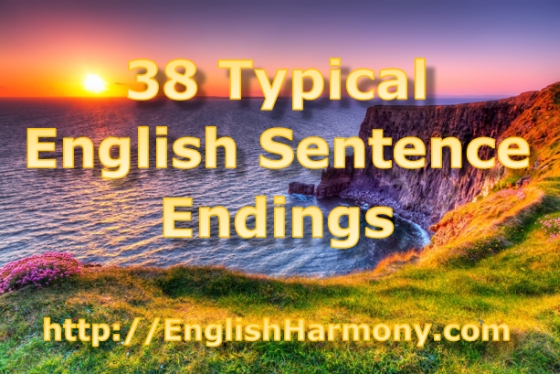 A while back, I published an article containing 25 English sentence starters – they’re great to get your speech going and some of them can be used in pretty much any life situation.

Then, a short time later, I received a request from a blog reader of mine to provide him with typical English phrases used at the end of a sentence, and that’s exactly what I’m going to do in this article!

This is going to be a compilation of 38 typical English sentence endings, and I’m going to group them into several categories so that it’s easier for you to learn them.

And remember – you HAVE TO incorporate these sentence endings in your spoken English practice sessions to be able to use them in real life.

If you’re not going to USE them, you’ll lose them – simple as that!

And now, without further ado, let’s start looking at these English sentence endings. 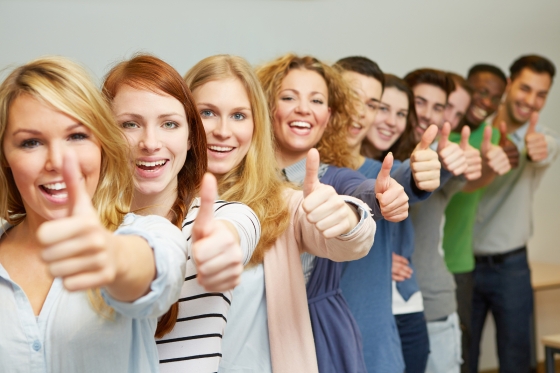 … and that’s all I’ve gotta say about that! – this is what you can always add at the end of a sentence if it concludes the entire thought and you don’t have anything else to say.

… and that’s all there is to it! – this is pretty much the same as the previous sentence ending with the exception that it’s worded differently.

… that’s about it – another sentence ending indicating a finished business; typically used as a response to a question when you’re asked if you’ve got anything else to say: “Well, I guess that’s about it.”

… just like that! – this English idiomatic expression can very well be used to end sentences in situations when you’re telling someone that something unexpected happened to you, or someone did something quite unexpected and surprising: “And guess what? She stormed out of the meeting and slammed the door, just like that!”

… so on and so forth – you can use this handy English phrase at the end of a sentence to indicate that there’s more to what you’re saying, but there’s no need to specify what it is because everyone knows what you’re talking about anyway: “In order to get fit, you have to start eating healthy, working out and so on and so forth”.

… is all – this is a really conversational way of ending a sentence in English and it’s added at the end of the sentence to emphasize the fact that you’ve no bad or selfish intentions: “I just want to go there and see him is all!” – by saying this you’re implying that you JUST want to see him and you don’t intend to do anything else.

… indeed – this is a single-word English sentence ending and is used to emphasize the message conveyed in the statement: “This is a really cold day indeed!”

… though – another single-word sentence ending which can be used whenever you’re expressing your doubts or raising a concern over something: “Yes, I know he’s waiting for me, but shouldn’t I get changed first though?”

… do you know what I mean? – this is a typical English phrase you can stick at the end of pretty much ANY sentence when having a conversation.

… so to speak – this English idiomatic expression will come in handy when using comparisons. Here’s a good example: “My big brother has always been there for me, and in reality he’s my dad, so to speak.”

… for that matter – another handy English idiom that can be used at the end of a sentence, and it means “in addition”, “besides” or “in relation to that”. Here’s an example: “Recently I’ve changed my diet completely and I’ve stopped eating junk food. And I’ve also started working out, for that matter.”

… and the like – this English expression is used when you mention something specific and then you want to say that there are more similar things: “I really love pastries – muffins, cupcakes and the like!” 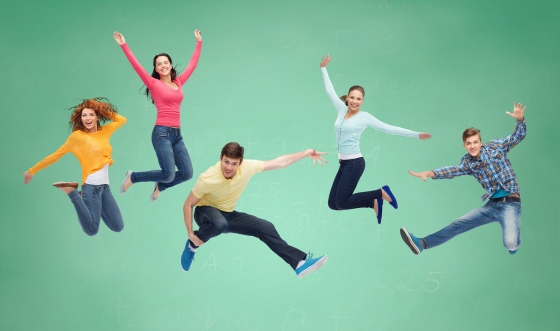 … give it a shot – this English expression means to “give it a try” and is used in situations when it might seem that it’s not worth trying: “Hey, I know you’ve never done this before, but why not give it a shot?”

… back on track – another way of saying “back to normal”, “back to where it was before”. “Susan, I think not everything is lost, you can still try to find a job and get your life back on track.” 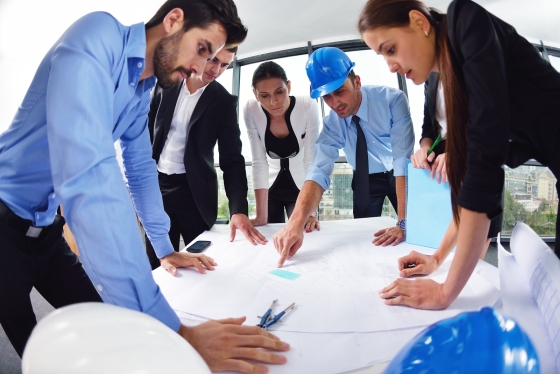 … and rightly so! – this phrase is used when you’re supporting a particular activity: “Our boss fired Jimmy today when he showed up late yet again – and rightly so!”

… at all – you can use this short phrase to dispel all doubts – if there’s any: “There’s really no need for you to worry about it at all!”

… in the same boat – sometimes we need to make the other person feel better by telling them that you’re in the same tough situation and that they’re not the only ones having those particular problems: “I know exactly how it feels to lose a close friend, we’re actually in the same boat.” 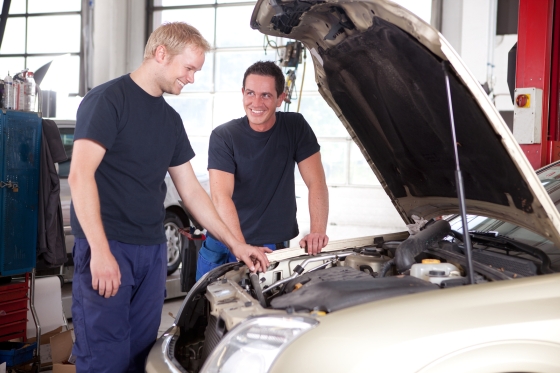 … big time – means “a lot” and can be used in a wide variety of situations: “My best friend let me down big time.”

… doesn’t cut it – this phrase means “isn’t enough”: “I know you’re trying to help me fix the car by bringing all these tools along but I’m afraid it just doesn’t cut it…”

… is no different – you can use this English sentence ending to point out that the situation in question isn’t much different from something else: “Well, I know you’re afraid in case something goes wrong, but think about it – Michael does it all the time and he’s never gotten into trouble, so you doing it is no different!”

… to name but a few – are you listing a few items and then you want to say that there are more similar things? This is the right sentence ending to use: “I’ve been to a lot of different countries – Greece, Spain, Portugal – to name but a few!” 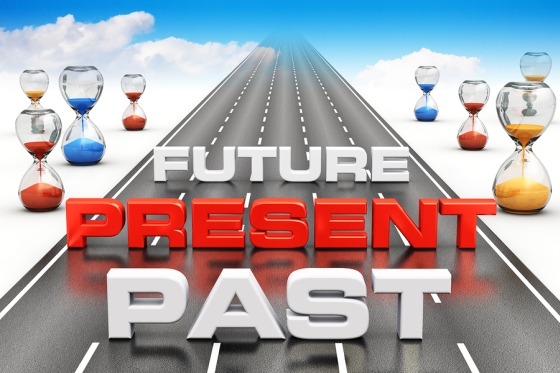 … down the line – this English idiomatic expression is used to refer to the future: “Soon enough I’m going to start a computer networking course so that I can pursue a career in IT down the line.”

… in no time! – are you telling someone that whatever you’re doing is going to be done very soon? This is the right phrase to use then: “Don’t worry, I’ll have the dinner ready in no time!”

Describing the Importance of the Matter 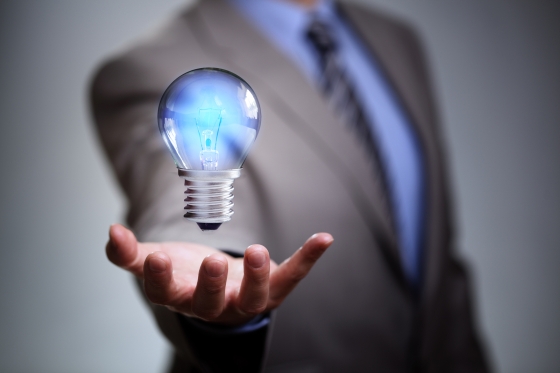 … at all costs – when something needs to be done at all costs, it means it’s a super-important matter: “Now, as we’re all very well aware, this is our biggest client so it goes without saying that this order needs to be fulfilled at all costs!”

… goes a long way – if you have to describe the importance of a big contribution, this is the right phrase to use at the end of the sentence: “Thanks so much for donating this money to our hospital, it will go a long way!”

Now, obviously there are many more ways you can finish English sentences – but I can assure you that if you learn these 38 expressions and start using them in your English conversations, you’re going to experience a tremendous improvement to your fluency!