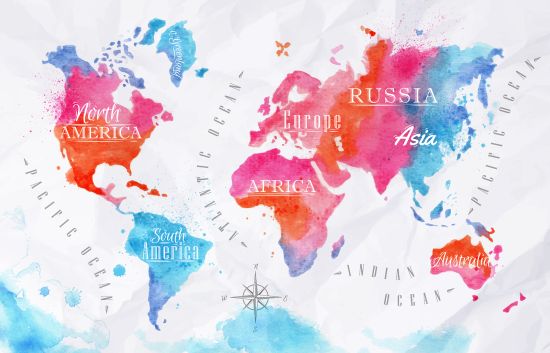 There are thousands upon thousands of different languages spoken around the world, but let’s just imagine for a second that EVERYONE spoke only one language – namely, English.

Would it be much easier for people to live and lead their daily lives in a world where there’s only one language spoken?

Or maybe it would be causing even greater issues in a world where tensions are rising high and pursuit for money and power is the name of the game?

Leaving all patriotic feelings aside, let’s just take a pragmatic look at such a scenario and weigh all the pros and cons of having English as the world’s language in the most literal sense of the word ❗

But before we get into the nitty-gritty of this fictional scenario, let me just tell you that I’m not going to be looking at a scenario where all other nations are LOSING their native languages to English.

We’re going to assume that the entire world has spoken English for millennia, and how that would have changed the world for better or worse compared to our world where there’s countless languages spoken. 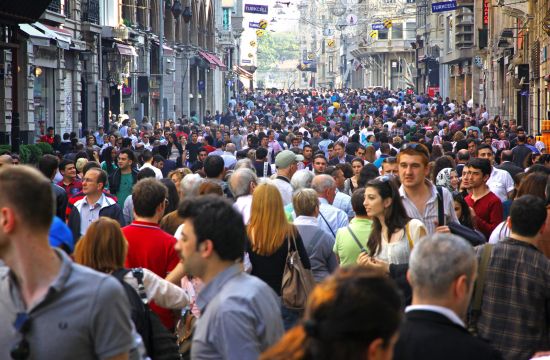 I guess we all have to agree that in a world where people are discriminated against based on countless different characteristics such as race, gender, skin color, religion and many more, language also plays the central role as one of the contributing factors to discrimination.

It’s often assumed that if a foreigner doesn’t speak fluent English, they’re less intelligent, and, while in reality nothing could be further from the truth, such stupid biases are very hard to eliminate.

So it only stands to reason that if everyone spoke English, people from all races and nations would be on equal footing as far as communication is concerned and the language barrier would be removed!

Imagine this – anywhere you go, everyone understands you and you can understand everyone, wouldn’t that be amazing?

Life Would Be Less Complicated and Less Expensive 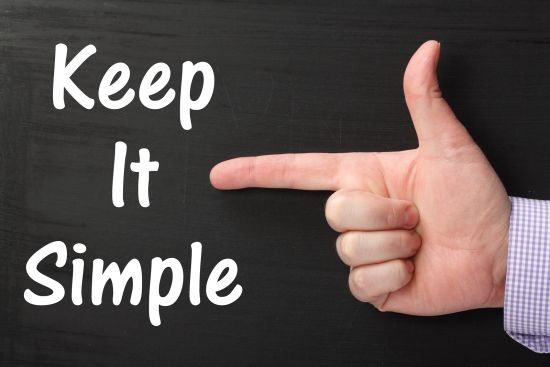 If you think about it, language diversity is like an added dimension which makes our lives more complex.

We need dictionaries, interpreters, and translators to overcome the language barrier.

Correct me if I’m wrong, but I would imagine that billions of dollars are spent annually across the world in order to translate from one language to another, so if this dimension was removed, so would be the associated complexity.

But if you don’t really agree with me on this, think about the fact that theoretically we could add countless other dimensions onto our human characteristics thus making our lives even more differentiated and subsequently more complex.

Currently our visual perception, for example, works the same way across all races and nations, but what if some of us had developed to see in the dark like cats? People living in those countries wouldn’t have the need for artificial lighting which would be a huge difficulty for overseas visitors who wouldn’t be able to see in the dark.

There would be entire industries catering for the needs of people coming from overseas pretty much the same way we have translation services nowadays!

Now we can’t even imagine what the world would be like if our eyesight hadn’t developed the same way worldwide, and the very same goes with a world where everyone speaks English.

You couldn’t even IMAGINE what it’d be like not to be able to understand another human being!

There Would Be Less Censorship 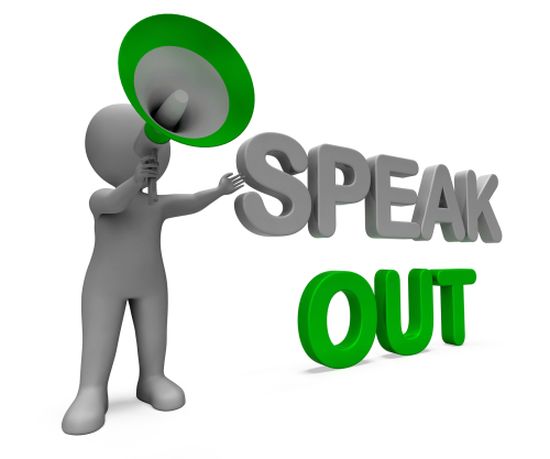 Maybe I’m being a bit delusional, but I would like to believe that in a world where English is the only language there would be less censorship.

Sure enough, dictators, regimes and corporations would still find a way of keeping the citizens misinformed by brainwashing them and feeding them the kind of information they want.

English being the common language wouldn’t necessarily ensure people’s ACCESS to the right information, but you have to agree that it sure as hell would make it a whole lot more difficult for people to be kept in the dark!

Now that we have language diversity, the average person browsing the Internet on the other side of the planet is far less likely to try checking out English language websites and would rely on the locally produced information which is oftentimes skewed and distorted.

If English was the only language in the world, however, the information exchange would happen on a much larger scale with no geographical boundaries whatsoever – at least that’s the way I see it.

I’d Be Easier to Do Business 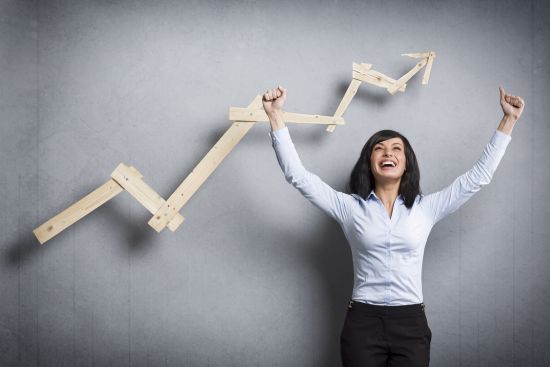 One of my friends is quite a successful entrepreneur, and if you know a thing or two about business you’ll be aware that a true entrepreneur always wants more – more success and more money as a result.

And here’s the simple fact – my friend happens to be a Latvian just like me, and there’s a certain limit to his success which is largely determined by the language he speaks.

Sure enough, there’s countless examples of successful foreign entrepreneurs who don’t even speak English, but that’s not the point I’m trying to make here.

I’m not trying to prove that English is an absolute pre-requisite for one’s success in business, I’m just trying to say that if there weren’t any language barriers, it’d be much EASIER to do business.

And that, my friends, is something you’ll just have to agree with, isn’t that right?

I mean – imagine ringing up some small Chinese manufacturing plant and being able to organize a shipment without the need to hire a translator? So many companies all around the world suffer because of the inability to communicate effectively between each other, and having English as the only language would eliminate all those issues!

But if you’re trying to tell me that if everyone spoke English only, China wouldn’t be China anymore – bear in mind that everything in this article is predicated on the assumption that English didn’t TAKE OVER any other national language at any stage. All countries and nations are what they are with the exception of speaking the same language… which brings us to the next point:

Societies Would Be Less Divided and More Integrated 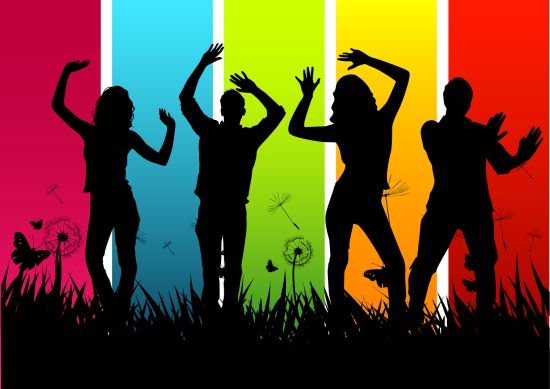 It’s not a secret that real integration only happens when you start speaking the local language – which in turn will happen only when you start mixing with locals.

If there was only one language – English in our case – the main barrier standing in the way of integration would be gone and foreigners would quite naturally find it much easier to integrate, I guess it’s just common sense, isn’t it?

Well, I’m not saying there would no more barriers between different nationalities.

Such barriers will always exist, and people sharing the same nationality or country of origin will always tend to stick together. Hell, you can clearly see it happen even among speakers of the same language!

All I’m saying is that at least if the language barrier was removed, integration would happen at a much greater degree.

Now, these were all the pros of having English as the only language in the world that I could come up with.

Next time around – the cons, speaking of which – I can tell you that there is quite a few of them, so stay tuned my friends!