Hi guys and welcome back to English Harmony video blog!

I’m Robby, obviously, and in today’s video we’re going to talk about a very simple matter indeed. Namely – YOU ARE WHAT YOU DO.

I know – this may sound very simplistic – “You are what you do.”

Well, what’s the big deal? It’s common sense! What you do determines what you are, who you are, right? But, just think about this guys.

I still keep receiving plenty of emails on a daily basis asking for one basic thing:

“Robby, tell me how I can start speaking fluent English? How do I improve my spoken English fluency? Basically, how do I speak in English?”

So the basic need, the desire that is the common denominator among all those people, maybe including even you, is your desire to speak fluently.

Basically, that’s WHO you want to be. You want to become a FLUENT ENGLISH SPEAKER. So, if we go by the equation – you are what you do – going by that logic, it’s not difficult to draw a simple conclusion:

But this simple conclusion is almost impossible for a lot of foreign English speakers just because of the traditional language teaching industry.

And I keep blaming that industry every day of the week and I will never stop blaming it because the whole thing is still an ongoing process. It’s a never-ending story. People are misled on a daily basis and they’re told that if will engage in a lot of reading, writing, grammar studies, they will somehow become fluent in English.

Yet, nobody tries to determine the actual need that those people have and most likely the need is to become a fluent communicator, to be able to speak fluently! So, if you want to BE that, you have to DO it.

You have to speak in order to be a good speaker, you have to speak, which means engaging in a lot of spoken English practice. I really sound like a broken record, right, because I’ve been going on about this in almost every video I put up on the YouTube channel and on my blog!

But, I still have to keep repeating it because those emails are still coming in every day. Maybe you don’t believe me, but it’s true my friends. Every day, I keep getting the same question – “How can I become a fluent English speaker?” 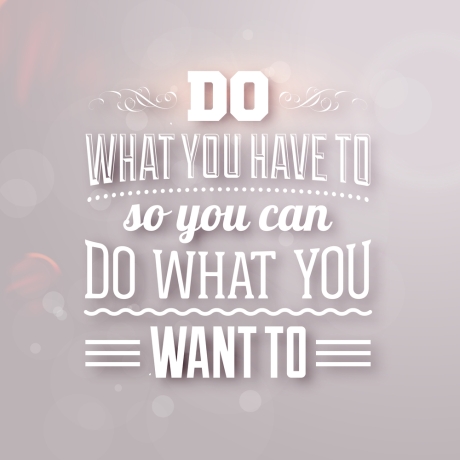 The simple fact that you are what you do wasn’t really obvious to me up until a few years ago when I read a blog post published by a guy called Randy (and it’s only NOW that I realized I’ve named this blog post after Randy’s original, I hope you don’t mind, Randy?)

He was learning Italian and Russian himself if I’m not mistaken, right? And then one of his blogposts was about you being what you do. And he was using parallels from the fitness industry, and he was specifically referring to running and weightlifting.

And here is what he had to say.

For years, he wanted to be stronger and bigger, yet all he did was engage in regular running. But he didn’t kind of seem to realize that you are what you do.

If you run, then that’s who you are. You are a runner. Obviously, your body adjusts to it. You become more sinewy. You possess bigger stamina, but you don’t necessarily become bigger and stronger. Yet, for whatever reasons, Randy didn’t realize it up until one fine day he started thinking and realized, hold on a second, he had this light bulb moment.

He went, “If I want to become stronger and bigger and add some more lean muscle to my body – I just have to start lifting weights!”

If I Want to BE a Certain Way, I Have to DO What’s Required in Order to Make It Happen! 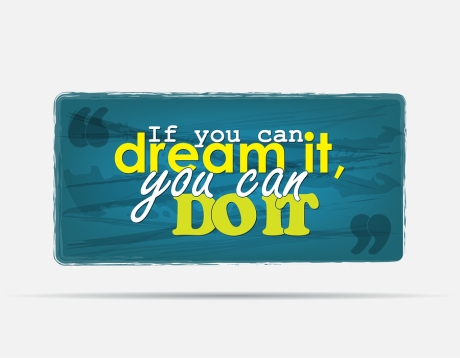 This simple logic can be applied pretty much on anything in life, spoken English included.

If you want to be able to speak in English fluently, you have to speak. No other activity is going to bring about this goal of yours.

You are what you do ❗

And it can be extended beyond spoken English performance and can be applied on pretty much any other discipline in your life.

Suppose, for example, you want to become a successful businessman, right?

If you want to become a successful businessman, you have to become one. You have to start your business. Make the first step, and then another one, and then the next one.

And obviously there’s always a chance of failure. But unless you do it, unless you start doing it, nothing is going to happen.

It will always just remain a distant dream!

So, if you want to be something, do it. That’s the only thing that’s going to bring about that goal. And, obviously, it’s not always simple. It’s hard. And that’s the most important thing – it’s hard. It is!

And that’s obviously something that holds people back and they go back to their comfort zones because they’re more comfortable just immersing themselves in passive English learning, which is listening and reading and writing to some degree, even though writing involves some activity – you are actively thinking and putting your thoughts down on paper, but anyway – you’re not using your mouth and your mouth is pretty much the only means you can actively engage in English, right?

So, on this note, I’m going to finish this video and let this mantra sink in, my friends.

You are what you do! 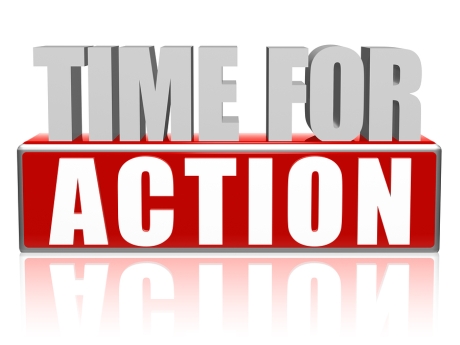 And thanks for watching my video. If you have any questions or comments whatsoever in relation to English improvement, please publish them in the comment section below and chat to you soon again!

P.S. Here’s a follow up video where I’m responding to Juhapekka’s comment below – it’s called Why Is It So HARD to Realize You Have to Speak in Order to Speak?