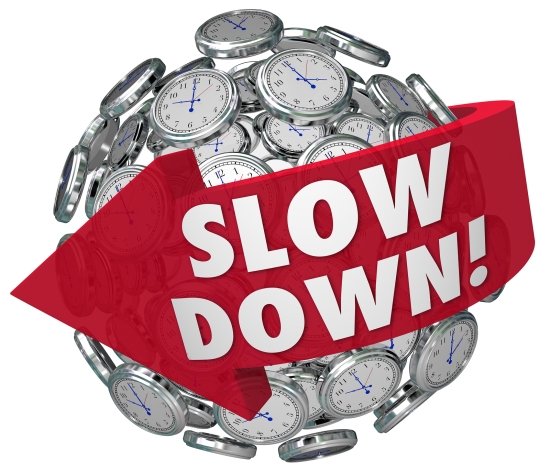 I can’t stress enough how important it is NOT to try and speak very fast!

You know yourself how it goes – you’re speaking with someone and you want the other person to feel how good your English is.

It’s as if you are COMPELLED to speak as fast as native English speakers, which is also a very stupid idea on two accounts:

The solution to this issue is quite obvious, as a matter of fact – it’s staring right in your face: SLOW YOUR SPEECH DOWN!

In real life, however, it’s easier said than done.

Unless someone tells you: “Hey, just slow down a bit and you’ll be able to speak so much more fluently!”, for some strange reason you’re unable to figure it out for yourself.

And even when you know you should be speaking slower, you still catch yourself trying to speak faster than your natural ability allows you.

It’s like a vicious circle that you find very, very hard to get out of.

So, keep reading this article and you’ll learn:

Why You Do It #1: Spirit of Competition 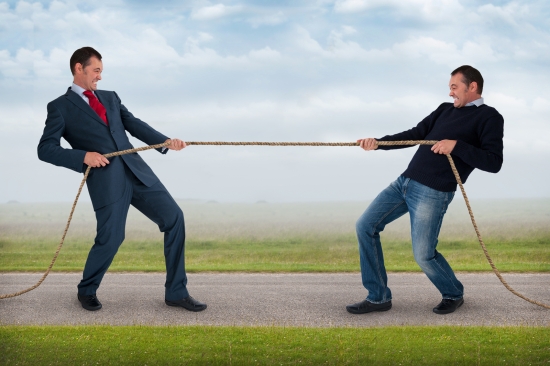 Unless you happen to be an alien reading my blog, we’re all human beings.

And by definition, most humans are competitive by nature.

What does it mean for us, foreign English speakers?

It’s pretty straightforward – the moment you open your mouth to say something in English you feel:

This spirit of competition is so deeply ingrained in our consciousness that we’re not even aware of its presence, we simply start speaking FASTER without realizing that we do it to prove our superiority over the other person.

Why You Do It #2: Wrong Belief That Speaking Faster Will Accelerate Your Learning 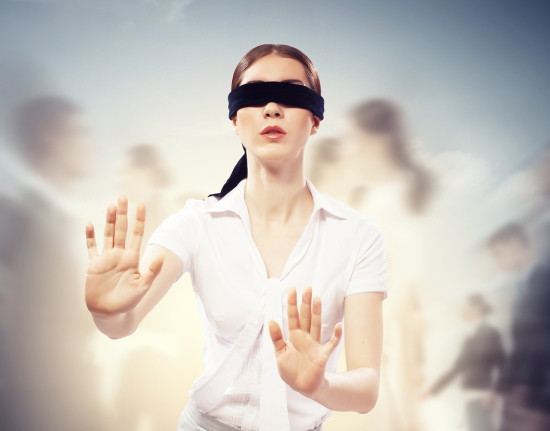 This is another factor why you may be inclined to speak in English much faster than your mouth can actually handle.

This is the kind of reasoning that might be going on at the back of your mind:

It just doesn’t happen like that in real life!

What you actually end up doing is – you’re PREVENTING your progress as an English speaker!

As a matter of fact, this belief is just as nonsensical as believing that you can LISTEN TO FAST English speech and speed up your learning curve.

Granted, you can experiment with your speech from time to time and try to speak a little bit faster – I’m not saying you’ve gotta be speaking like a beginner English student your entire life.

But taking into account that your speech will quite naturally develop over time and the speed will come with it, I really don’t see any benefits of purposefully trying to speak faster than you normally do.

All I can see is downsides, such as:

… You’re Becoming Overwhelmed to the Point You Can’t Say Anything! 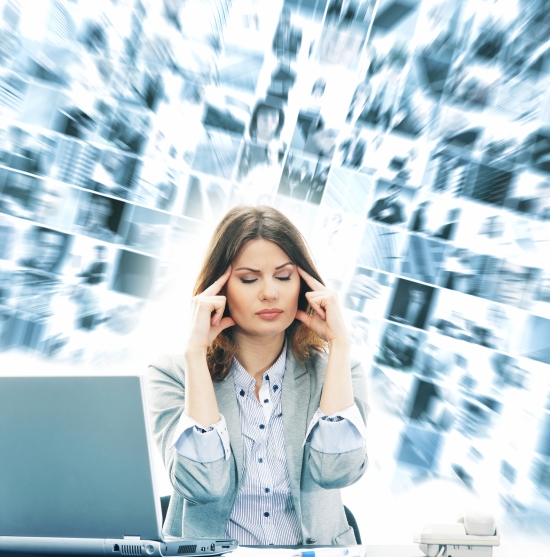 Just like I previously stated – speaking too fast is the primary reason why you’re getting stuck for words when speaking in English!

When you’re trying to speak too fast and say EVERYTHING that’s on your mind, it’s the equivalent of a traffic congestion.

If all cars drive at a steady speed, the traffic moves nicely.

The moment you decide to start speeding and drive faster than others, you inevitably create a congestion – and the very same happens with your BRAIN.

Your mouth and brain can handle only so much English words and sentences in any given time interval, and just like a road, your mouth has a specific THROUGHPUT.

Increasing Your Mouth’s Throughput Is a Slow Process!

Throughput is a technical term describing the rate at which something can be processed.

In this case, it describes your mouth’s ability to produce verbal English content, and you’re very wrong to assume that you should be able to increase it very easily.

In fact, increasing your mouth’s throughput is quite a slow process and it happens over the course of a few years.

And bear in mind – it doesn’t happen by you FORCING yourself to speak faster.

It should happen by itself, and even if it doesn’t happen, please remember that:

Speaking Too Fast Messes Up Your Pronunciation

This is another massive disservice you’re doing to yourself when speaking too fast.

You’re running the risk of:

Yes, all these things happen when you’re speaking too fast in English, and I get to observe these mistakes time and time again when teaching my Fluency Star students, for example – people are naturally stressed out when facing another human being and they tend to speed up their speech.

And it’s something I have to tell them all the time – slow down a bit, speak slower!

So once again – you’re not going to improve your English pronunciation by speeding up your speech.

You’re only going to make it worse, so slowing your speech down to a manageable level is of the utmost importance! 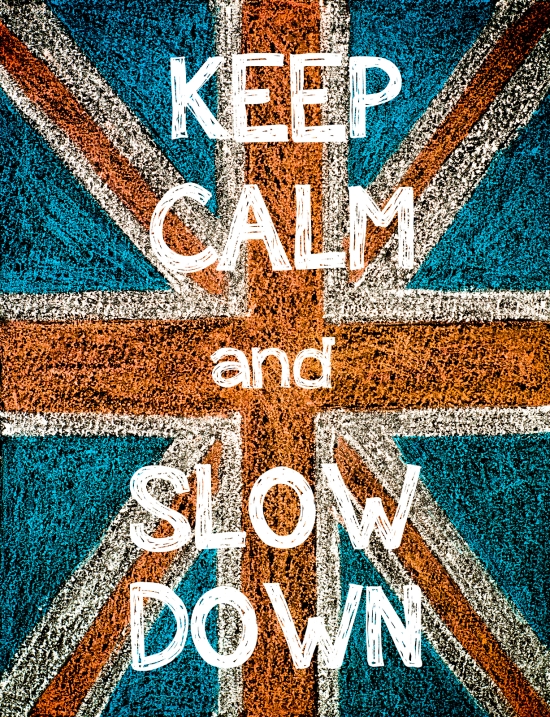 I don’t think I have to elaborate on this one.

When you feel overwhelmed and you realize you start stumbling upon words, just FORCE yourself to speak slower.

PAUSE for a second or two.

Then use the simplest English hesitation word “Well…” to continue saying whatever you were saying – only this time around be mindful of the fact that it’s definitely better to speak slowly and pronounce words clearly.

Yes, I know it’s easier said than done, but then again – you can’t expect your road to English fluency not to have some potholes, right?

It’s hard work, and it requires constant fluency management and monitoring – read more about it HERE.

Myth #1: People will assume I’m a bad English speaker if I speak slowly!

Answer: The funny thing is that if you speak too fast, you’ll end up speaking even WORSE, and then they’ll definitely assume you’re a bad English speaker.

Myth #2: People won’t have time to listen to me if I speak very slowly.

Answer: Don’t exaggerate! All you have to do is slow your speech down by 20% and it definitely won’t result in you saying the sentence in double the time! All it will take is a few extra seconds!

Answer: Are you kidding me? There’s a much bigger chance they won’t understand you if you speak too fast and start stumbling upon words!!!

Now, have you any more questions about all this?

Publish them in the comments below!