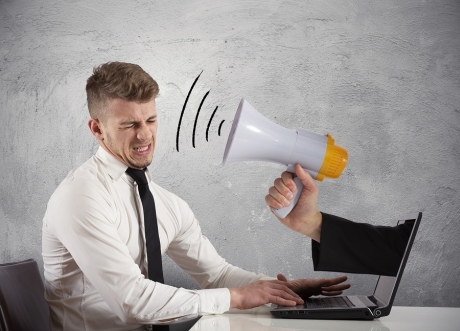 Over the years I’ve been working in a number of jobs where I’ve been dealing with both non-native and native English speakers.

Quite naturally, I’ve been constantly communicating with them.

Also, I’ve been running this blog since 2007 – you can do the math! – and I’m constantly dealing with my blog visitors e-mails and inquiries, not to mention my Fluency Star clients I coach via Skype.

So, as you can imagine, I’ve made a lot of interesting observations in terms of people’s ability to speak and write. 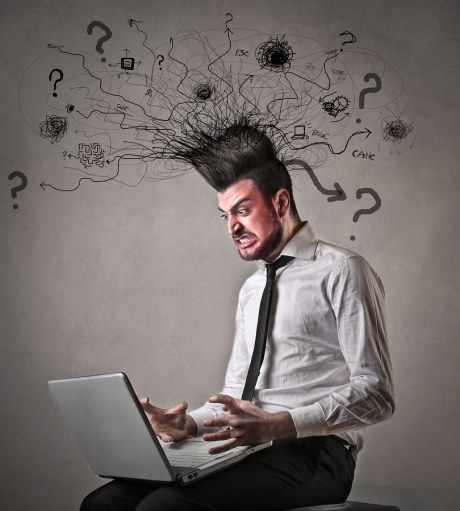 Yes, it’s totally true and I’ve come across such people time and time again! And to be totally honest with you, sometimes their writing has been so bad that it’s made it next to impossible to figure out what they’ve actually meant in their e-mails ❗

So, would you like to read more about my interesting observations in relation to English speaking, writing, non-native and native English speakers?

Then find a comfortable seat, make yourself a cup of coffee, and keep reading this article! 😉

Let’s imagine you’re contacted by someone you don’t know and you’re reading their written message.

Well, it’s common sense you ignore any messages sent to you by random people on Facebook, for example, but there are definitely other, less dangerous, situations when you may receive an e-mail from someone you don’t know. 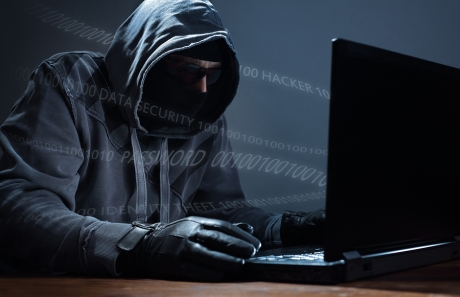 The first impression is – they’re most likely a beginner English learner from another country and their spoken English is also poor.

And yes, it could indeed be a beginner English learner, and your hunch (your intuition) could be totally right.

Who’s to say that it’s not a foreign English speaker who’s learnt the English language primarily by speaking and it’s only his writing that is lagging behind?

I know plenty of such people among foreigners here in Ireland – many of them have learned to speak quite fluently but they just haven’t got a clue how to write!

And just like a said in the beginning of this article, it could also be a native English speaker writing very fast and not reading through his own writing to see how it flows.

And by the way – it’s not just the speed of writing that such poor writing habits can be attributed to.

You Can’t Know a Person’s Written English Level by Listening to Their Speech!

Just like you can’t tell for sure whether a person is a good English speaker just by looking at their writing, you can’t do the opposite either.

You can’t know what a person’s writing level is just by listening to their speech! 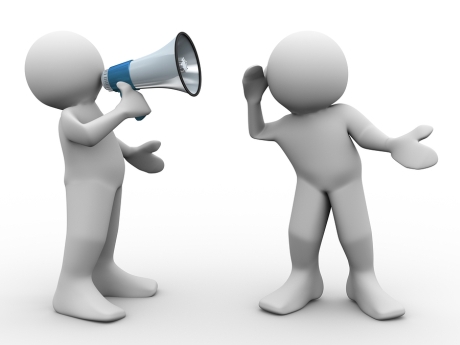 When a non-native English speaker opens his mouth and starts speaking in a hesitant, interrupted manner and constantly gets stuck for words, you’d think his overall English is also poor which would kind of suggest his English writing skills are below average, right?

But then again – you might be just making an assumption!

What if the person in question has learnt the English language the traditional grammar-translation way?

You see – what tends to happen during the traditional English studies is the following – the main emphasis is put on paper-based studies which would facilitate the written skill development while at the same time the spoken English development is severely neglected.

As a result of such studies you’d end up possessing excellent written English skills but you’d suck at speaking.

There are foreign English speakers whose English writing is honed to perfection. You’d never guess that by listening to their speech though…

Similarly, you might be blown away by a native English speaker’s eloquence, but when it comes to writing – it’s mediocre at best ❗ 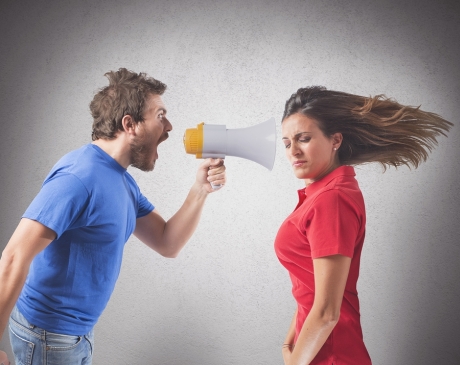 BOTTOM LINE: You can’t make assumptions about an English speaker’s written English level just by listening to them! Their spoken English might be brilliant, but they may suck at writing, and they may be terrible speakers with excellent writing skills!

So, what can we conclude based on everything I just mentioned?

Well, for starters – written English is something completely different from spoken English! They’re totally different skillsets and you just can’t make any assumptions about one of them based on the level of skills in the other!

Next – don’t be wondering if you’re a weirdo if your English writing is much better than your speech – or vice versa. It’s all about which one of them you’ve been working on most!

But in case you’re one of those non-native English speakers having been following the traditional English study path and now you find yourself in a situation where you can write much, much better than speak – please just don’t try to speak as if you’re writing. You’re only going to develop bigger fluency issues!

So, have you any comments in relation to this article?

Please, publish them below!